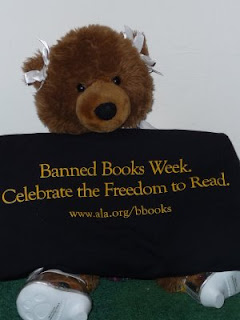 Today marks the beginning on Banned Books Week. Books are banned, burned, or censored mostly because the content is offensive to an individual or group and these people believe that no one should read them. 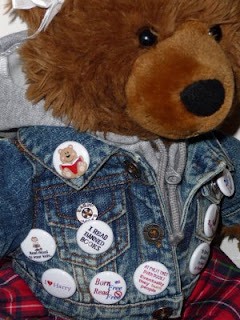 "To forbid us anything is to make us have a mind for it." That is a quote by Michel de Montaigne. It is certainly true for me. When I hear a book is banned, I immediately look for the synopsis. If the story sounds appealing, I buy and read it. 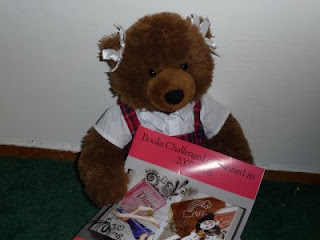 I ordered some Banned Books Week materials from www.alastore.ala.org. I wanted the list of the books challenged or banned in 2007-2008. I have read many on the list, and purchased more to be read from the list. 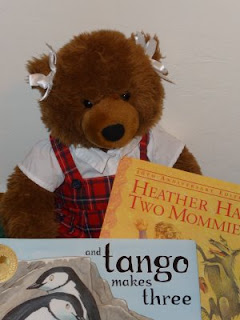 "It's not just the books under fire now that worry me. It is the books that will never be written. The books that will never be read. And all due to the fear of censorship. As always, young readers will be the real losers." That is a quote by Judy Blume, a famous childrens author who comes under fire many times for her controversial stories. Most of the books challnged, banned, or burned are children's books. Books shouldn't be burned. They should be used as tools to open discussions between parent and child about real issues that will ptherwise be discussed on the playground. 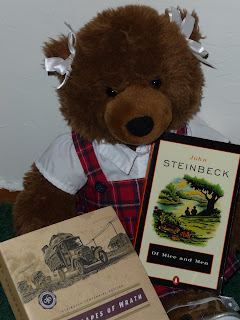 John Steinbeck is one of the all-time banned authors. Of Mice and Men is #6 on the Top 100 list fpr the "Concerns of profanity and the portrayal of Jesus." The Grapes of Wrath was banned for foul language and the portrayal of dust bowl immigrants. The people of Bakersfield, CA objected to the book's content for the way residents were represented. 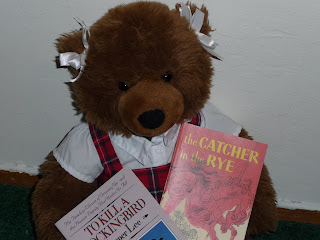 "The books that the world calls immoral are the books that show the world its own shame." -Oscar Wilde. The Catcher in the Rye by J.D. Salinger makes the Banned Books list every year. It is one of the most banned and challenged books of all time. I didn't find it offensive. It was a bit dark at times, but it didn't make me want to hurt myself. It really didn't. To Kill A Mockingbird by Harper Lee is #41 on the list, banned for the way blacks are depicted. 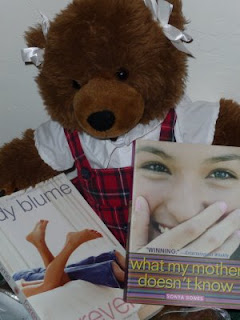 What My Mother Doesn't Know and Forever are two very fun reads that deal with real teenager issues. They are very tame compared to what young adults watch on television. 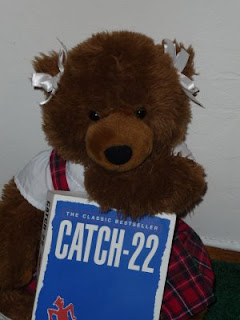 Catch 22 by Joseph Heller is my favorite single book. While it does have follow-up stories, they aren't necessary reads to "find out what happens." This is the funniest book I have ever read. I'm sure the explicit languange and vulgarity are what appealed to me, the very reasons why the book was banned. 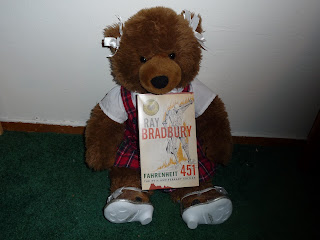 Is this irony? A book that depicts the evils of book burning, was in fact, burned? Sure, the book was so boring that by the time I finished reading it I wanted to set myself on fire. But it does have a good storyline and shows what would happen in a society where books were routinely destroyed. 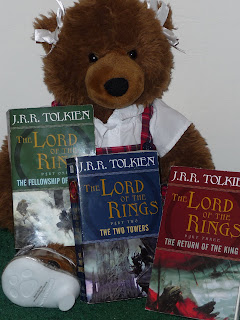 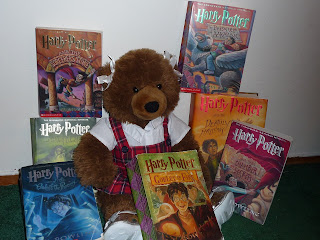 The Greatest Story Ever Told. The story has everything. Love, hate, fear, strength, adventure, frustration, sadness, excitement... completely engaging from page 1 all the way through 4,100. Harry Potter is a fantasy. Make-believe. Though it is so well-written I have found myself thinking how great it would be if Quidditch were a real sport. And I have to remind myself it is played on broomsticks. With enchanted equipment. So why, why, WHY are all seven books #7 on the top 100 Banned Books of ALL TIME? Because it "Promotes the Wicca religion," "Encourages interracial relationships," and "Advocates homosexuality."

Most people can read fiction and take away a good lesson or just be entertained for hours. If someone commits a crime or becomes something unacceptable to society, the book is not to blame. The action was going to occur anyway, with or without the influence of a book.

"There are worse crimes than burning books. One is not reading them." -Joseph Brodsky Alfred Hitchcock's The Birds was filmed in Bodega, CA. The schoolhouse still stands. It is the Potter Street School that is now a gift shop. 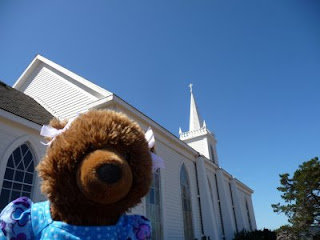 I have not seen the movie, but I have been to Bodega Bay so many times I think I should watch it. 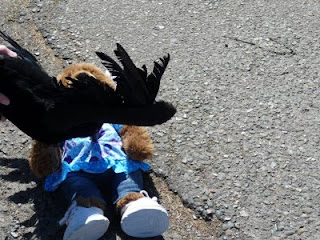 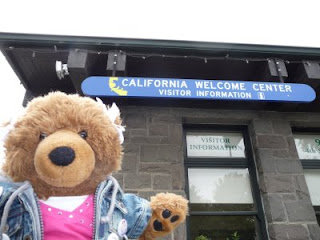 I spent another fabulous weekend scrapbooking in Bodega Bay. Before my arrival I stopped in Santa Rosa to visit the California Welcome Center. 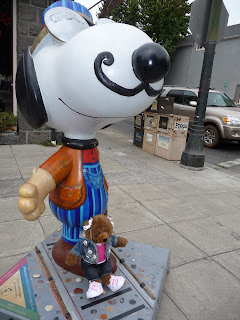 The Schulz Museum is in Santa Rosa and there are many Peanuts characters around the city. I found this Snoopy near the CWC.

The California Welcome Center is a fun place for me to visit. I like to pick up brochures for ideas of where to visit. I also like to pick up postcards of local places and maybe a magnet or pin from the area. There is a lot to do in Sonoma County that I have yet to see and hope to visit again very soon.
Posted by Califia at 7:47 PM 1 comment: 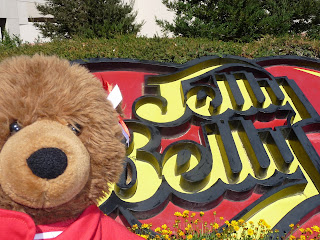 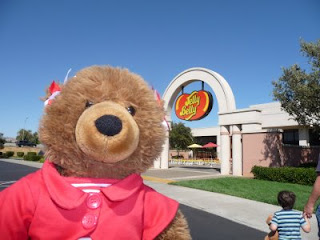 I spent Labor Day Weekend in Sacramento, and on the way home I felt a detour through Fairfield would be a good idea. 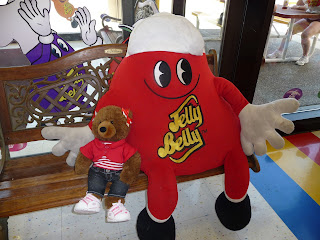 This is where Jelly Belly candies are made. There is a tour of the factory and samples galore are given out. 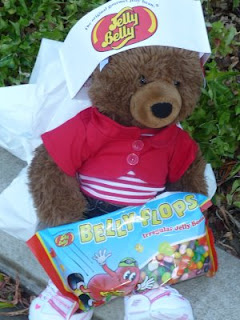 In the cafe, the pizza and burgers are shaped like jelly beans. There is an ice cream counter and every dessert has jelly beans. The gift shop has lots of candies, shirts, and other souvenirs available for sale. I grabbed a bunch of pomegranate beans, my favorite Jelly Belly flavor.
Posted by Califia at 7:31 PM No comments: